Today CIG laid out their strategy to bring back hardcore PVP players in a somewhat lengthy discussion that confirms that they really have heard the message. To do it right turns out to be a rather large project so we expect to see the fruits of CIG’s latest strategy sometime post 3.11, a 3.12 perhaps?

For the 3.10 patch first steps include new tech to model atmospheric flight with changes to the thruster efficiency curves and drag modeling using individually simulated aerodynamic surfaces. Fixed weapons are seeing a buff in their “self gimbaling” capability (convergence) to improve aim. Jerk has been nerfed from infinite to something finite (still fun, we hope) so that thrusters will not respond immediately to changes in acceleration. Hopefully this will result in smoother handling with reduced jitter.

The concept of “capacitance” is expected to provide the next layer of complexity needed to enable the “knife fight” by capping use of critical resources. For example, a ship could circle strafe for a time, but the ability of a ship to continue to excessively strafe would slowly be nerfed, presumably by limiting the amount of power to the thrusters, e.g. the capacitor discharging/recharging. 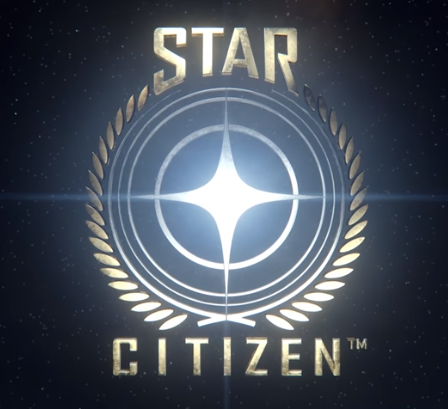 A somewhat pejorative term in recent patches, this term is often used to refer to the “users” experience flying CIG’s ships, abstracting away the underlying systems. I will admit it took me years to understand what was going on. My early years were plagued by questioning folks claiming that uncoupled flight was the only true 6DOF and that somehow flying in space was a magical place for space ships. My irritation at these folks did get me banned from what is now known as Spectrum for a short time.

After we lost the “knife fighter” rendition of the FM after the 3.0 patch folks lost all interest in AC and the really cool instances in Squadron Battle and Battle Royal – just disappeared. I was again at a loss to understand what had happened.

It was clear that a group of self proclaimed skilled pilots with not much to offer but tropes labeling anybody who disagreed with them a Care Bear, were making a lot of noise. Still, I failed to break through the noise. These folks had nothing technical to offer.

I found little to protest with CIG’s onward experimentations with the FM/IFCS as many of the updates made sense (other than hover-mode). Clearly the model needed to evolve. The loss of HUD features that were removed waiting for new UI tech provided CIG some political cover. My initial reviews of the post 3.0 FM pretty much centered on WOW, at last, I can control my ship! But those knife fights never returned.

Obviously something was wrong, with alpha. Go figure. So I am happy to see someone spelled the issues out, clearly.

Spoiler Alert! The SCM mode limiter was a good thing!

Posted as a tribute to the “knife fighting” FM that captured my imagination. 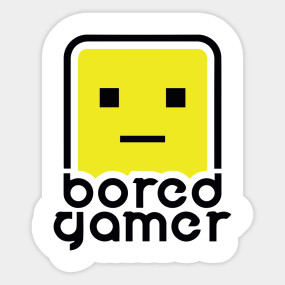 UPDATE: Two of the three blockers for MMO play discussed near the end of this clip have been addressed and released into Star Citizen, namely Object Container Streaming and Persistence. The persistence is still WIP but takes it’s second step in the upcoming 3.17 patch. Server meshing is still classified as soon(tm).

As we have come to expect from CIG, the new technology and features coming to fruition during the past year are showcased during CitizenCon using a canned demo. This year was no exception. The demo took the form of a multiplayer mission used to showcase several new exciting developments including Planet Tech V4, a unique new systemic rendering system that derives displaying the surface of a planet using temperature and humidity along with some physical maps to greatly improve the clarity of the planets and moons.