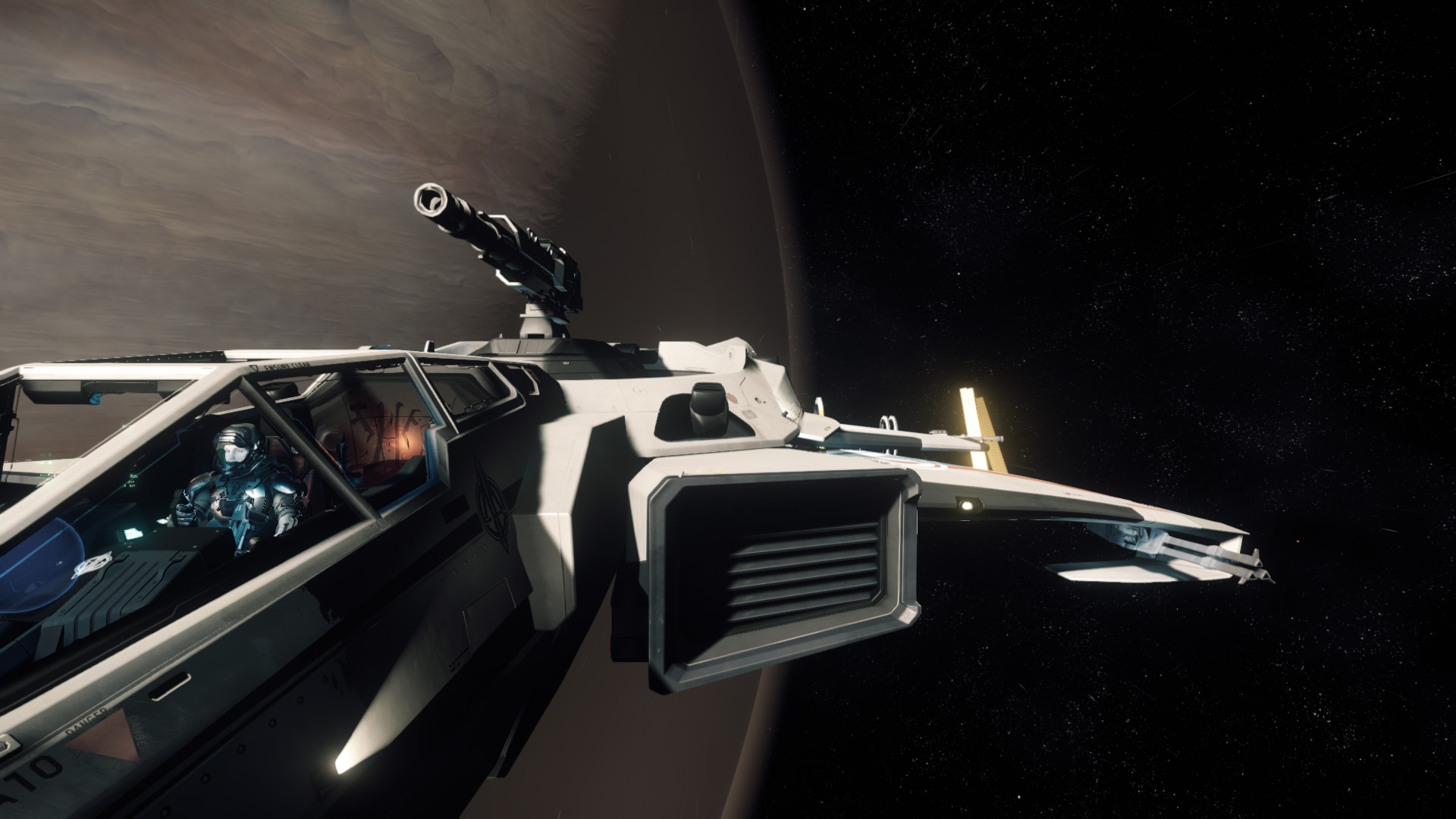 Welcome to the desk of Space Marshal Christoper Blair.

Decades ago there were but a handful of reasons to own a pc. Wing Commander was one of them. While those handful(s) of reasons grew over time, nothing had quite recreated the sense of adventure that came from pushing those early boundaries. Until now. Enter Star Citizen.

Chris Roberts put together one of the biggest Kickstarter campaigns ever seen back in October 2012 and he never looked back. With over $200 million raised by “backers” and a $46 million investment dedicated to promote the upcoming single player “Squadron 42”, Star Citizen is slowly developing into the game of dreams.

By the time 2.0 dropped I was hooked and pledged an Aurora LN. Soon after that – I turned in all my light sabers to focus on learning to fly.

Registration is encouraged if you can provide your basic RSI credentials. Once vetted you can setup a forward facing BuddyPress profile, have private conversations, make social connections, create and interact in groups, and much more. A Star Citizen social network in a box.

“Citizens of Interest” can always be found inside.