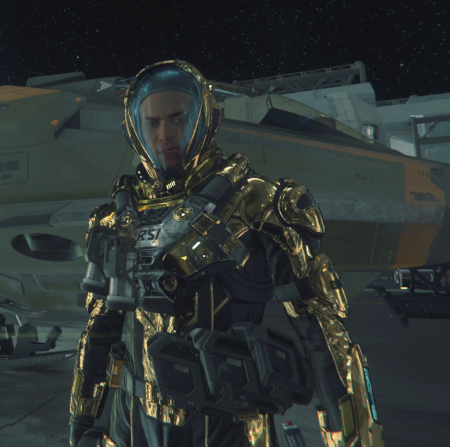 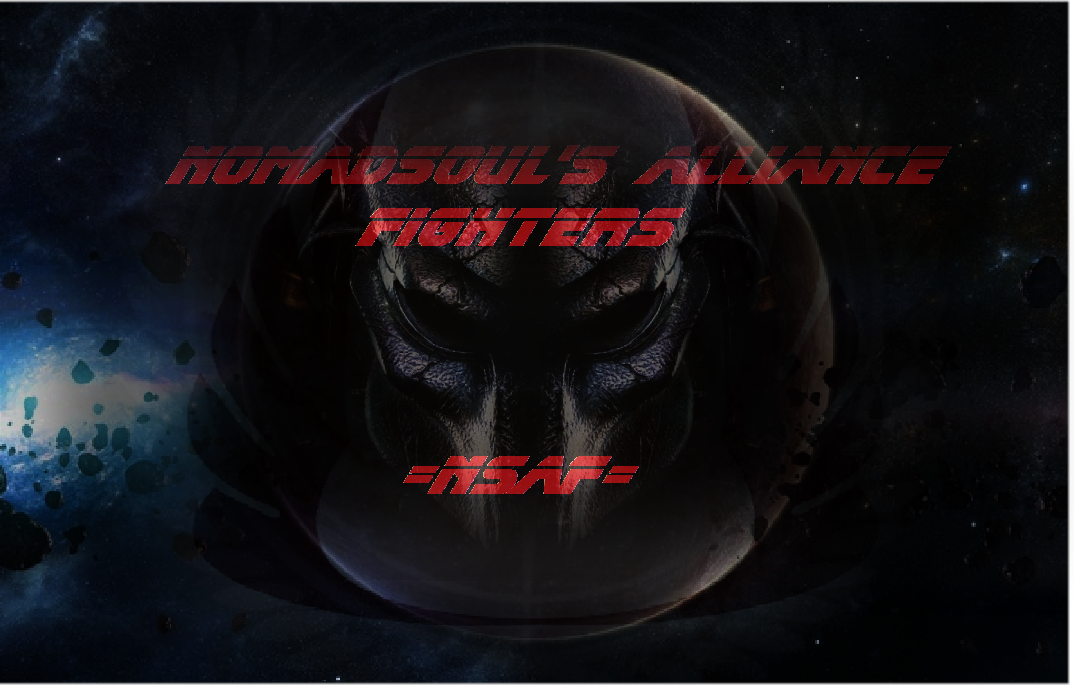 Make no mistake, unless you are dedicated FPS you will need to learn to fly. Dog fighting with your favorite buddies is a safe and fun training exercise we usually avail ourselves with using AC’s multi-player free flight mode. In this mode players are free to exit and update their ship’s configuration or change ships with having everyone exit and rejoin (private mode).

If you are lucky, you can turn your training mission into a squadron battle with anyone else that intrudes in your free flight space.

Face it, not all of us are cracked up to be close up knife fighters and prefer to engage the enemy with a little more finesse. Aegis has a ship for you, the Eclipse stealth bomber. The Eclipse may be purchased from time to time during one of the periodic ship sales and is available for deployment today!

Suppression of Enemy Air Defenses (SEAD) is an age old tactic dating back to 20th century Earth and is still used today. Our primary craft supporting this tactic in the venerable Aegis Vanguard Sentinel. For those of us that have obtained this fine craft, we expect to see shipments begin sometime this year.

The Sentinel may be purchased from time to time during one of the periodic ship sales or you may convert either of the Vanguard siblings to the Sentinel configuration using a Warden Battlefield Upgrade Kit.

The alpha 3.4 patch started quite rocky but last week’s 3.4.3 patch cleared up nagging issues resulting in some damn good game play time. The crash recovery feature works fairly well now which is a big boon to the economy.

The naysayers were no more than that and the future of Star Citizen is looking promising. I must admit, this video brought a tear to mine eyes.

Flying as a chase pilot with SHRED is never boring. As many citizens grow tired of getting rekt against our HammerHead and chase pilots, we get bored and look for emergent game play fun.

The Corporation, still smarting over their rekt performance against Nomadsoul’s Diamond Shredders, posted a question on Spectrum. One(1) Hammerhead or seven(7) fighters? I think that is the wrong question!

Here is more of the battle:

I suspect Cintra left out the mission objectives in her question, in this case I will assume she is talking about defending a cargo convoy. We came in with a Hammerhead sporting a crew of 4 and 3 medium fighter support ships. Since we were targeting cargo ships, medium fighters would be more effective taking down the larger targets.

Flying a Glaive I provided close support for the Hammerhead operating to a large extent inside the firing bubble of the Hammerhead where I was free to engage targets without becoming defensive. Our targets were so focused on the Hammerhead I was largely ignored.

Fighting within the Hammerhead’s firing bubble also meant that I didn’t need to mash the AB/Boost buttons and as a result I remained in the fight while my two wing mates left the fight early to refuel. Unfortunately the Glaive, despite having two fuel intakes, does not regenerated boost fuel.

So I suspect the answer to Cintra’s question is neither.

The Corporation asked us to try and stop their cargo run, an event sponsored by Boardgamer UK. I don’t think these folks knew what hit them!